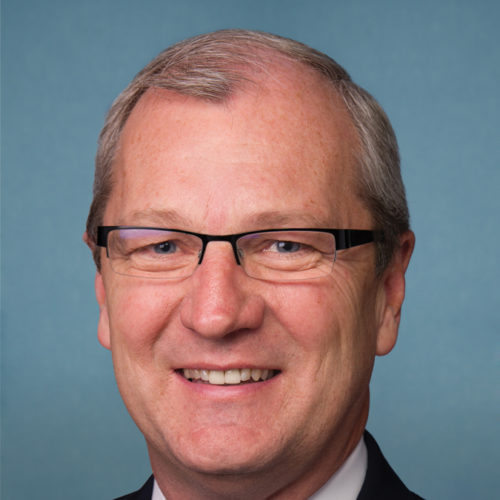 Sen. Kevin Cramer serves as the junior senator from the state of North Dakota.

When Donald Trump started disputing the results of the 2020 election, Sen. Cramer said of these lies that “I don’t think it helps him. Do I condone everything President Trump says? No.” Though he pushed back on Trump’s claims, Sen. Cramer gave a contorted response to whether he thought Joe Biden was the president-elect, saying ”there’s an inauguration that will swear somebody in, and that person will be the president of the United States, but whether you call it that or not, you know, there are legal challenges that are ongoing — not very many — probably not a remedy that would change the outcome but, so, I don’t — again, I don’t know how a politician refers to another politician, but it does look to me like the big race is really between the inaugural committee and the Justice Department at this point, so we’ll see how the emails turn out.”

Sen. Cramer also failed to hold Trump accountable for his role in inciting the Jan. 6 assault on the Capitol, saying in a statement that “he did not commit an impeachable offense” and voting to acquit.