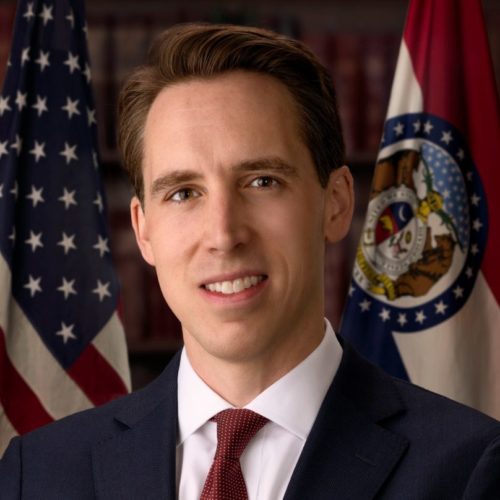 Sen. Josh Hawley is the junior senator from Missouri. Prior to being elected in 2018, Sen. Hawley served as the Attorney General of Missouri. Hawley was a fairly unknown senator before announcing that he would object to the Electoral College certification. Just days before the attack on the Capitol, in an interview regarding the objection, Sen. Hawley said, “I’m going to stand and take this stance. I’m going to force this debate and I hope that change will come because of it.” 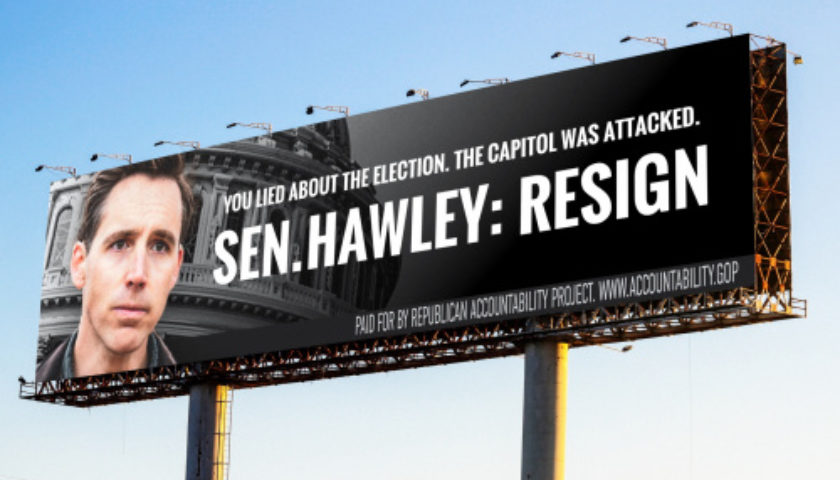