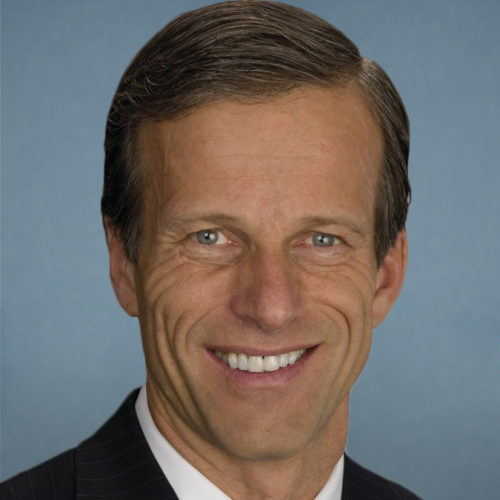 Sen. Thune immediately dismissed attempts to delegitimize the 2020 election results and argued there was no evidence Joe Biden won because of voter fraud. He similarly brushed off suggestions that Congress could overturn the election results, saying of the Republicans attempting to do so that “I think the thing they got to remember is it’s not going anywhere. I mean, in the Senate, it would go down like a shot dog. I just don’t think it makes a lot of sense to put everybody through this when you know what the ultimate outcome is going to be.” He similarly authored an op-ed where he stated “Congress has no authority to overturn the results of this or any other presidential election.”

Though Sen. Thune rejected attempts to overturn the 2020 election, he did not hold Donald Trump accountable for inciting the Jan. 6 attack on the Capitol. In his statement announcing his vote to acquit, Sen. Thune argued that while his decision “should not be viewed as exoneration” for Trump, he deflected that “the primary purpose of impeachment is removal from office” to defend his vote.