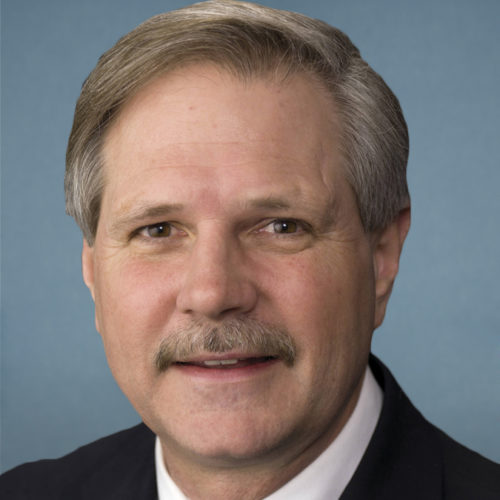 Sen. John Hoeven serves as the senior senator from the state of North Dakota.

Though Sen. Hoeven stated “Vice President Biden should have access to the information he needs while the electoral process continues” regarding the presidential transition, he also indulged Donald Trump’s frivolous challenges to the election results, saying “the President is within his rights to ensure that all legal votes are counted.” He continued to entertain the notion that the election may have been illegitimate by stating he would “support establishing a committee to examine the election,” but he stopped short of saying he would object to certifying the results because “the people of North Dakota do not want Congress to determine their vote, and we should not set the precedent by doing it for other states.”

Sen. Hoeven refused to hold Trump accountable for his role in inciting the Jan. 6 insurrection, drawing a distinction in his statement announcing his vote to acquit that “President Trump should not have encouraged the protest on January 6, but those rioters who broke the law are responsible for their actions.”