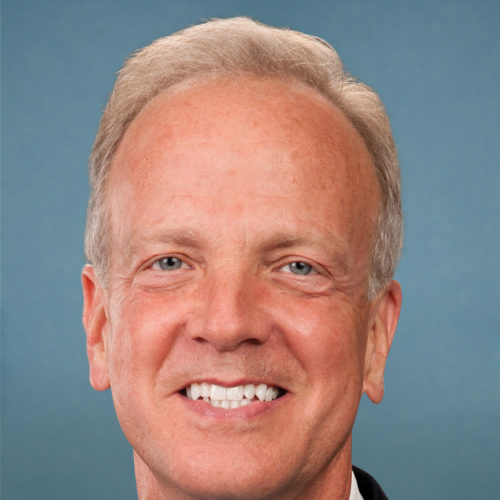 Sen. Jerry Moran serves as the senior senator from the state of Kansas.

In late November 2020, Sen. Moran stated “every indication that I know is that Joe Biden is the president-elect. We’ve seen just in recent days a number of states that were thought to be in controversy or contention, where the decision has been made and as a result of those certifications, I think he becomes the president-elect.” He also dismissed the effort to object to certifying the Electoral College votes, saying to do so “would risk undermining our democracy — which is built upon the rule of law and separation of powers.”

However, Sen. Moran failed to hold Donald Trump accountable for his role in inciting the Jan. 6 storming of the Capitol. While he conceded that “President Trump was wrong to continue to spread allegations of widespread fraud and not immediately discourage the reprehensible and unpatriotic behavior” in the time leading up to the attack, he ultimately voted to acquit.