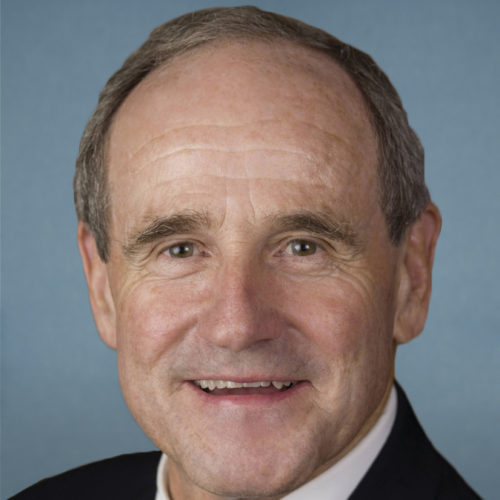 Sen. Jim Risch serves as the junior senator from the state of Idaho.

In a vague statement, Sen. Risch acknowledged Donald Trump’s defeat in the 2020 election, saying “this is my second transition where we move from one political party to another in the White House.” He also voted to certify the Electoral College votes and denounced the Jan. 6 insurrection, stating the attack was “meant to disrupt a process at the heart of our democracy” and “were unpatriotic and un-American in the extreme.”

Sen. Risch’s clarity did not extend to holding Trump accountable for his role in the attack. Instead of addressing Trump’s role, Sen. Risch used process as justification for his vote to acquit, saying in a statement that the “purpose of the constitutional authority of impeachment is to remove the president from office. The person Democrats attempted to impeach was no longer in office.”