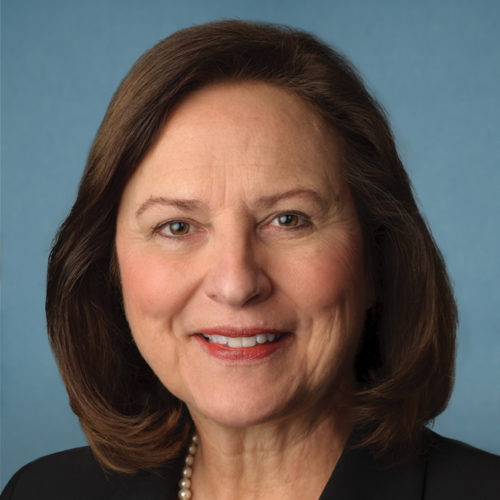 Sen. Deb Fischer serves as the senior senator from the state of Nebraska.

Sen. Fischer did not address Donald Trump’s claims of widespread voter fraud following the 2020 election, tweeting on Nov. 5 that she was “proud of Nebraska for administering a free and fair election and counting all ballots in accordance with state law. All other states must do the same under the rules set out by their state legislatures. This is what our Constitution requires and what the voters deserve.” She later dismissed the push to object to certifying Joe Biden’s Electoral College victory, saying “there are no do-overs” and “such an extreme action should only be taken with proof of widespread malfeasance. No such proof has been presented.”

Despite taking a stand against the attempt to disenfranchise millions of voters, Sen. Fischer failed to hold Trump accountable for his role in provoking the Jan. 6 attack on the Capitol. She deflected from Trump’s actions and instead used a “rushed impeachment process that denied President Trump due process” as the basis for her vote to acquit.