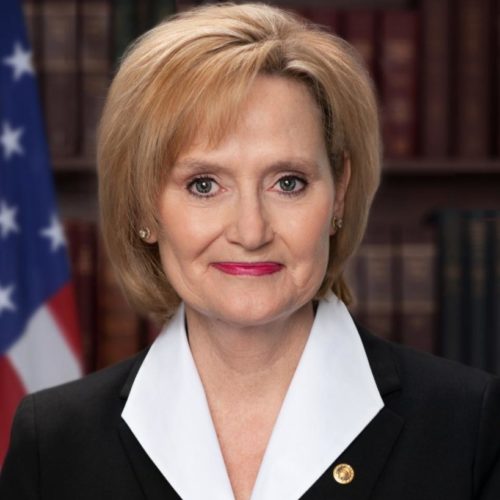 Sen. Cindy Hyde-Smith serves as the junior senator from the state of Mississippi.

As Donald Trump began spreading lies about the election results while votes were still being counted, Sen. Hyde-Smith stated “I support President Trump as he stands his ground to demand that all votes cast lawfully in the presidential contest are vetted fairly and legally.” She later used these lies as justification to oppose certification of the Electoral College results, saying she “heard from many Mississippians who are troubled by the conduct of the election in various states and the eventual outcome.”

Sen. Hyde-Smith also failed to hold Donald Trump accountable for his role in inciting the Jan. 6 insurrection. Instead, she covered for him in a statement announcing her vote to acquit, saying “President Trump’s speech on January 6 neither implicitly nor explicitly encouraged the use of violence or lawless action.”