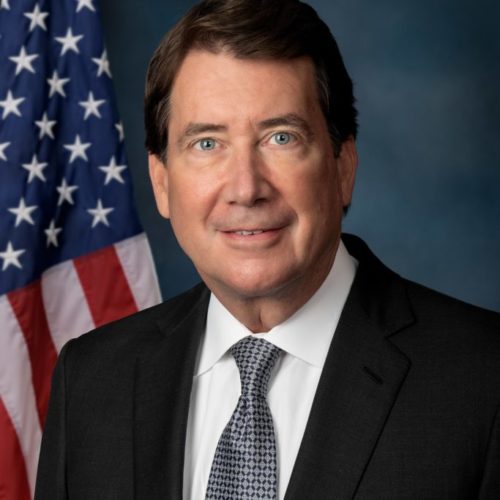 D-
Poor
--
Not in office when Texas amicus brief was signed
Affirmed certification of all states' electoral college votes
Made no public statements about the election, or was evasive
Voted against impeachment or conviction of Donald Trump for inciting an insurrection
Voted against creating an independent commission to investigate the Jan. 6 attack
--
Did not vote on holding Steve Bannon in contempt of Congress

Sen. Bill Hagerty serves as the junior senator from the state of Tennessee.

Early on, Sen. Hagerty gave support to Donald Trump’s attempts to cast doubt on the 2020 election results, releasing a statement saying “I agree with President Trump, we must protect the sanctity of the ballot box.” He initially planned to object to certifying the Electoral College results, stating “I have a very hard time putting a rubber stamp on what happened in this election” despite no evidence of irregularities or widespread fraud. After Trump incited the Jan. 6 attack on the Capitol, Sen. Hagerty reversed himself and did not end up voting to object to certifying any of the results.

Though he abandoned this move after seeing how Trump’s lies about the election manifested in the Capitol attack, Sen. Hagerty failed to vote to convict Trump for inciting the attack. He released a statement arguing impeachment “has been a wasted week. I voted to acquit President Trump because the article of impeachment was unconstitutional.”