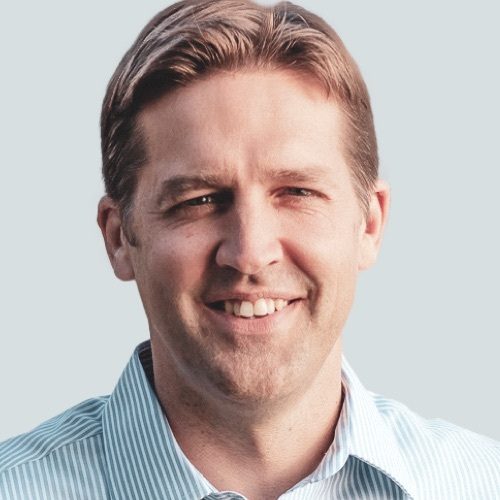 In my first speech here in the Senate in November 2015, I promised to speak out when a president – even of my own party – exceeds his or her powers. I cannot go back on my word, and Congress cannot lower our standards on such a grave matter, simply because it is politically convenient. I must vote to convict.

Sen. Ben Sasse has been Nebraska’s junior senator since 2015. Before his election to the Senate, he served in the George W. Bush administration as an Assistant Secretary of Health and Human Services. From the start, Sen. Sasse has been one of the more independent-minded senators in Washington, and he has a long track record of speaking out against members of his own party. He was one of the first Republicans in Congress to accept Biden’s victory, stating: “we pray for both President Trump and President-Elect Biden, that both would be wise in the execution of their respective duties during this important time in our nation.”

When some of his colleagues started openly discussing objecting to counting Electoral College votes on Jan. 6, Sen. Sasse labeled the effort as a “dangerous ploy” led by lawmakers who are “playing with fire.”  He stood with his principles and voted to certify the Electoral College votes from every state. After a mob of Trump supporters stormed the Capitol that same day, Sasse didn’t mince words about Trump’s complicity: “The American people have been lied to, chiefly by Donald Trump, and lies have consequences…and those consequences are now found in five dead Americans and a Capital building that’s in shambles.” He has since voted against a motion that would have declared Trump’s Senate trial unconstitutional. On February 13th, Sen. Sasse honored his own oath of office and voted to convict Trump on the Article of Impeachment. 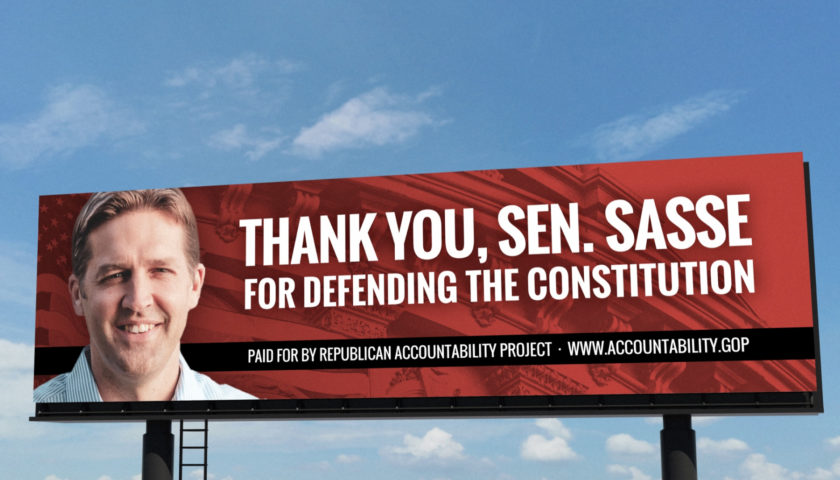 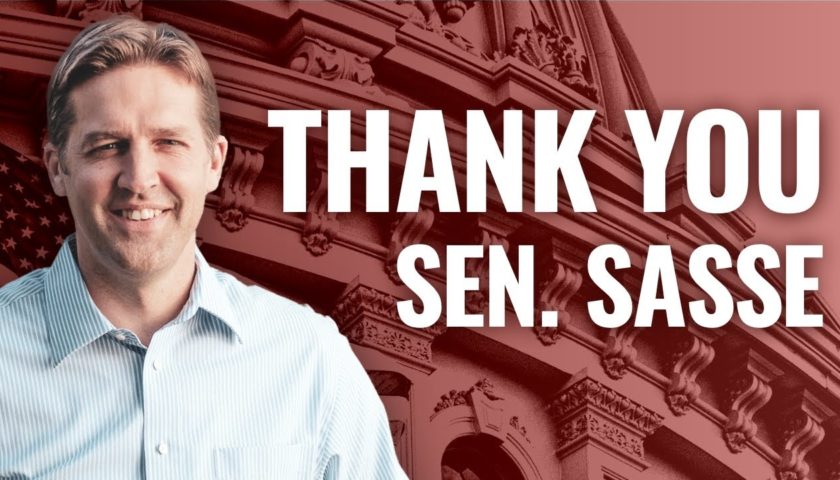 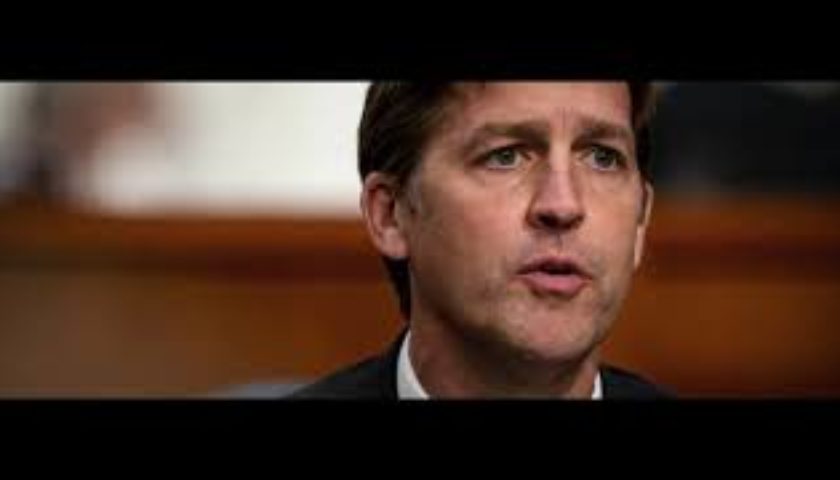