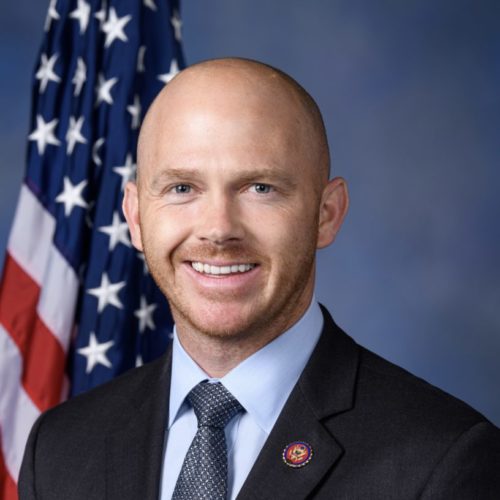 After the 2020 election was called for Joe Biden, Rep. Timmons refused to accept the results, tweeting “so to those of you who think President Trump should just pack up and go home, that is not going to happen. I encourage you to let the process play out before rushing to judgment.”

Rep. Timmons spread lies about the election’s validity to justify objecting to the results, releasing a statement alleging that “in the months preceding the November election, a group of big money funded, special interest, liberal elites intentionally and systematically sought to use state and federal judges to manipulate the election laws in swing states.” He continued that “Big Tech censorship inappropriately placed their thumb on the scale with the purpose of influencing public opinion. We witnessed the culmination of years of one-sided media coverage that influenced public opinion with the goal of affecting electoral outcomes.”