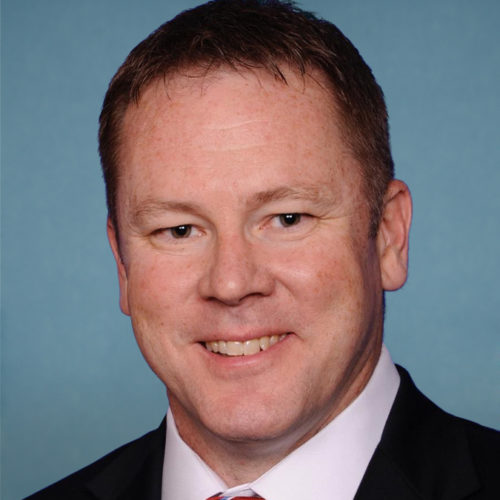 Despite no evidence of widespread fraud in the 2020 election, Rep. Davidson stated he would “object to electors from states that failed to uphold the equal protection principle of one person, one vote and where that failure made the intent of voters difficult to discern.” He also disregarded the fact that all legal challenges to the election were dismissed, writing in an op-ed that “in my view, the Constitution places them within Congress’ jurisdiction rather than within the courts.”

Rep. Davidson did not vote in support of the bipartisan commission proposal to investigate the Jan. 6 insurrection.