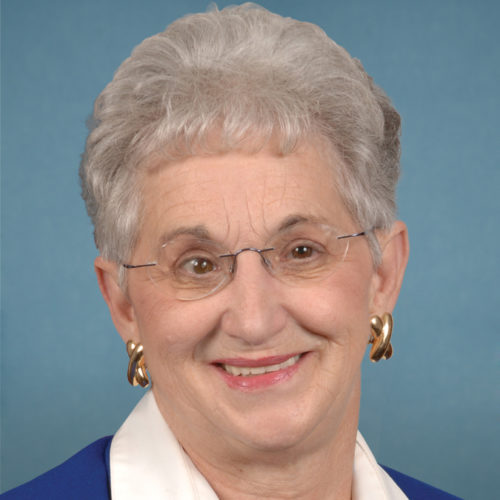 After the Jan. 6 insurrection, Rep. Foxx released a statement defending her decision to go ahead with the objecting to certification of the 2020 election results anyway on the grounds that “other states have been subjected to irregularities and allegations of voter fraud and that is of grave concern to me.” Rep. Foxx voted to disenfranchise millions of Americans with no evidence to support her claims.

Rep. Foxx also failed to hold Donald Trump accountable for his role in inciting the insurrection, stating that “we must ensure a smooth and orderly transition of power. Another round of impeachment moves the needle further away from that outcome.”

Rep. Foxx did not vote in support of the bipartisan commission proposal to investigate the Jan. 6 insurrection.