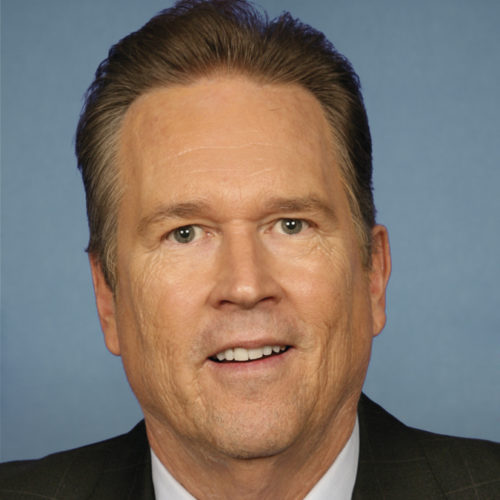 It should be acknowledged that Rep. Buchanan, despite many other elected House Republicans, did not sign onto the Texas amicus brief and did not vote to object to the counting of the electoral votes on Jan. 6.

However, Rep. Buchanan failed to make clear to his constituents that the election results were accurate and that no widespread voter fraud or voting irregularities were found. Additionally, Rep. Buchanan did not want to hold President Trump accountable and said he would not vote to impeach the President because it was “divisive and misguided.”

Rep. Buchanan did not vote in support of the bipartisan commission proposal to investigate the Jan. 6 insurrection.