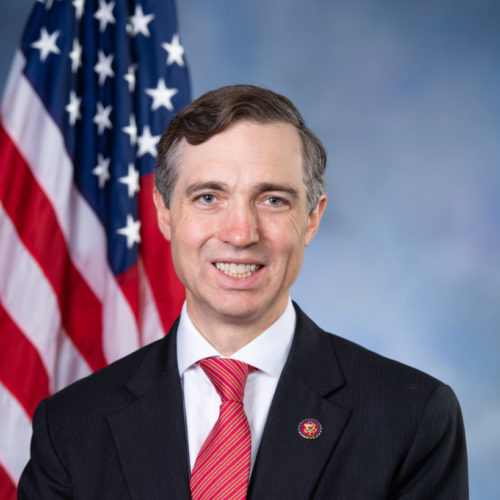 Though he reluctantly acknowledged Joe Biden’s victory in the 2020 election, Rep. Taylor qualified this by asserting that “restoring people’s confidence in the electoral process is really important.” He was more forceful in rejecting calls to overturn the election and denouncing the Jan. 6 attack on the Capitol saying that “storming the Capitol to oppose the outcome of an election is destructive to the democracy I fought to defend.”

Despite this, Rep. Taylor failed to hold Donald Trump accountable for his role in inciting the Capitol attack, saying we “must not allow our Republic to devolve to the point of allowing impeachment, and subsequent removal, of a sitting President based on news reports and social media pundits.”

Rep. Taylor voted in support of the bipartisan commission proposal to investigate the Jan. 6 insurrection.