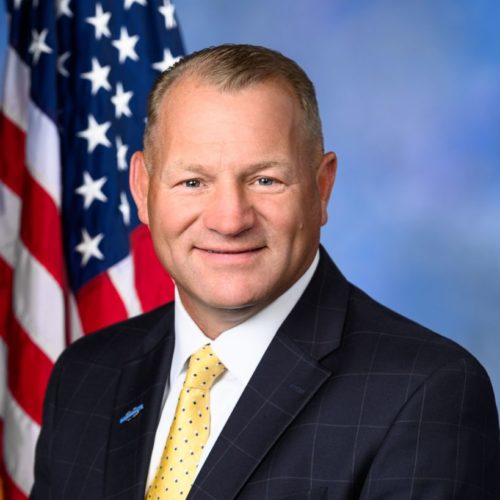 One of Rep. Nehls’ first actions as a member-elect was to sign onto this letter to Speaker Pelosi demanding an investigation into claims of voter fraud and irregularities during the 2020 election. Nehls and his colleagues were “deeply concerned about the integrity of our elections,” the same elections that won them their congressional seats.

Less than 24 hours before the Capitol was overrun by a violent mob, Nehls tweeted that he would “fight for President Trump and election integrity” and would proudly object to the electoral votes of  “disputed states.”