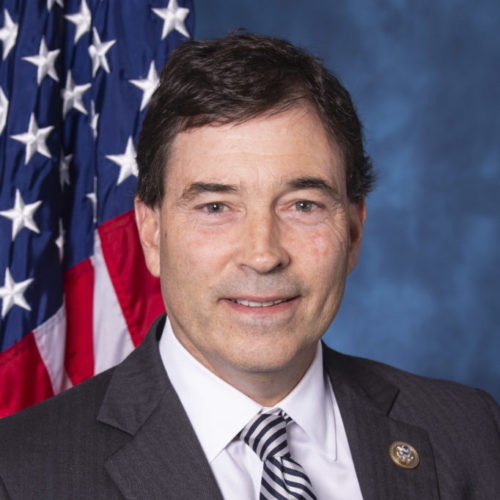 Rep. Balderson was not one of the House Republicans that signed onto the failed Texas amicus brief and did not object to the counting of the electoral college votes. Rep. Balderson was clear with his constituents “that Congress does not have the authority to overturn elections … There is no final step in this process that allows for Congress to intervene in the outcome.”

However, Rep. Balderson failed to hold President Trump accountable for the Jan. 6 insurrection on our Capitol building and did not vote to impeach him. He called the impeachment process “rushed” and withheld his support for it.

Rep. Balderson did not vote in support of the bipartisan commission proposal to investigate the Jan. 6 insurrection.