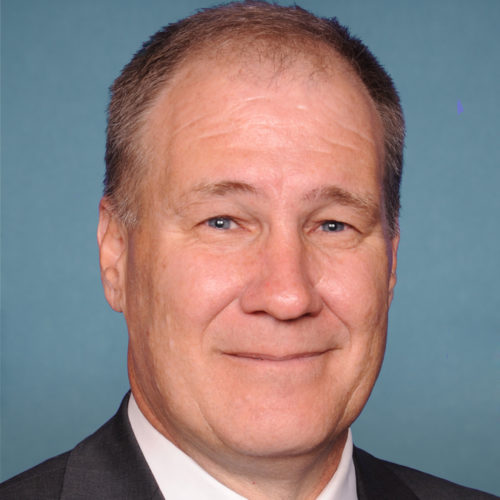 After Joe Biden was declared the winner of the 2020 presidential election, Rep. Kelly refused to accept the results, posting on Facebook that “I stand with President Trump! The election isn’t over until all legal votes are counted and all legal challenges have been addressed.”

When those legal challenges were all resolved due to lack of evidence of fraud or other discrepancies, Rep. Kelly was undeterred. He objected to certifying the Electoral College results, and when insurrectionists attacked the Capitol to disrupt the process, he rationalized their violent behavior. During the attack, Rep. Kelly said “you see what happens when you don’t enforce laws.”

Rep. Kelly did not vote in support of the bipartisan commission proposal to investigate the Jan. 6 insurrection.