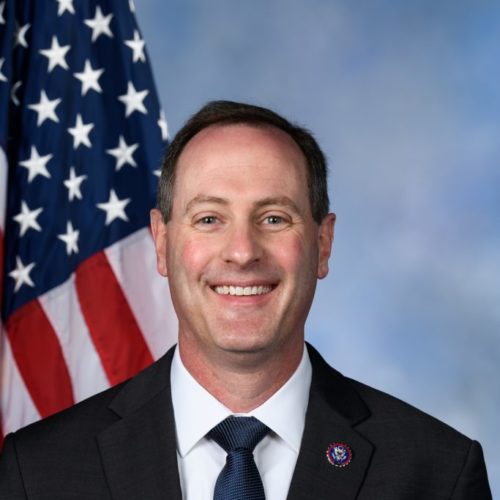 Rep. Mann started casting doubts on the validity of the 2020 election while votes were still being counted, tweeting a supportive message of President Trump that “he has stood for us. We must now stand for him and a fair election.” Though there was no evidence of unfairness or fraud, he used these concerns to justify objecting to certifying the Electoral College results, saying “our country must have free and fair elections and credible allegations of fraud must be investigated.”

Rep. Mann did not vote in support of the bipartisan commission proposal to investigate the Jan. 6 insurrection.