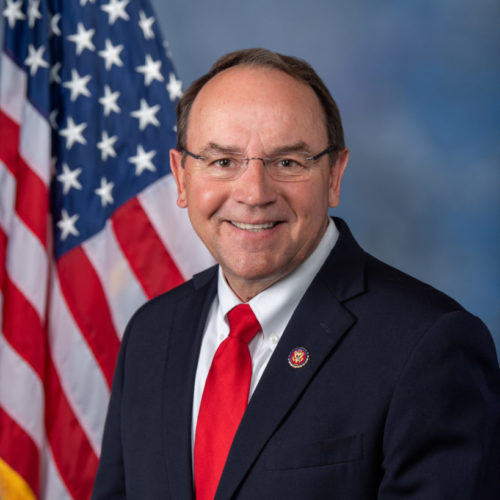 Rep. Tom Tiffany represents Wisconsin’s 7th congressional district. He is also the only member of the Wisconsin congressional delegation that signed the Texas amicus brief, which sought to disenfranchise millions of Americans across the country.

He spread misinformation about states’ voting processes, giving an interview where he stated that “Georgia, there’s questions whether ballots came out at a very late hour and were counted that perhaps should not have. Pennsylvania has a very problematic situation where they counted ballots after the Election Day and that clearly violates the law in Pennsylvania.” He would later use these lies to justify objecting to the Electoral College certification.

Rep. Tiffany also failed to hold Trump accountable for his role in inciting the Jan. 6 insurrection, calling the impeachment process “another partisan effort to remove the president.”