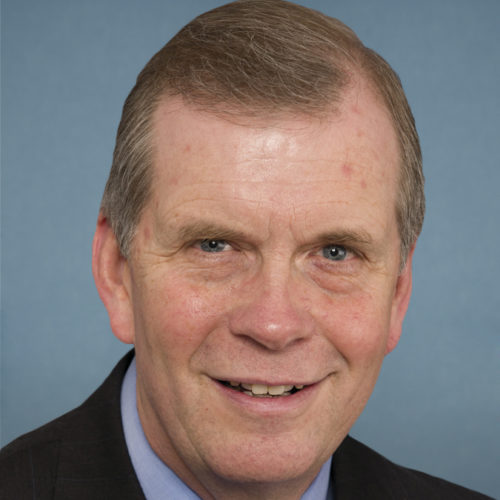 Though there was no evidence of widespread fraud in the 2020 election, Rep. Walberg released a statement arguing “Americans deserve to know only legal votes are counted and reports regarding irregularities, fraud, and failure to follow election laws are thoroughly investigated.” He used these lies as the basis of his objection to certifying the Electoral College results.

Rep. Walberg also refused to impeach Trump for his incitement of the Jan. 6 attack on the Capitol, stating “standard deliberative processes have been ignored.” Because of his failure to stand for democracy, he deserves his F grade.