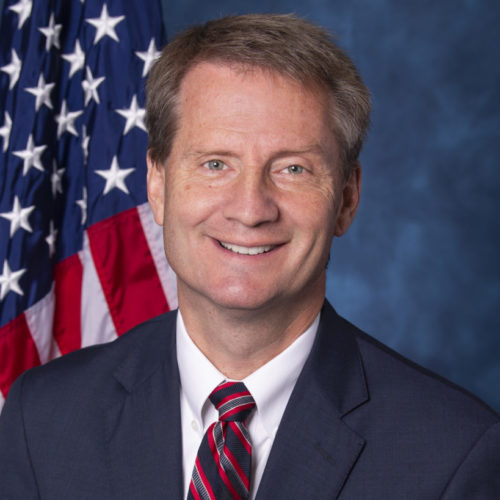 Rep. Burchett voted to object to certifying the 2020 presidential election results, and he refused to hold Trump accountable for inciting the Jan. 6 insurrection. He covered for Trump instead, saying that “removing President Trump with a week left in his term only fans the flames of political divisions.” He also released a statement announcing his intent to vote against impeachment arguing the rioters “were not forced by President Trump to do what they did.”

Rep. Burchett did not vote in support of the bipartisan commission proposal to investigate the Jan. 6 insurrection.