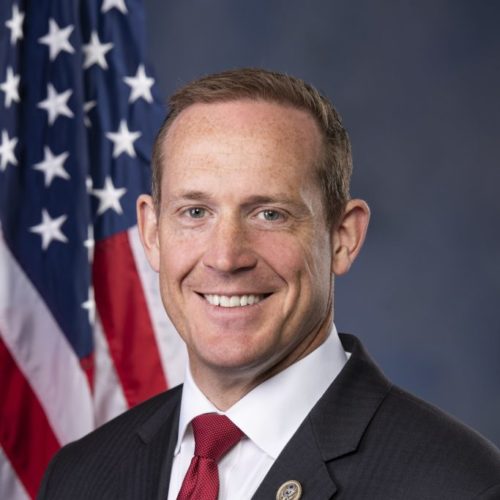 Following Nov. 3, Rep. Budd released multiple statements and tweets questioning the integrity of the election. On Nov. 5, he parroted false information about poll watchers being denied access to ballot counting locations, saying, “if Democrats have nothing to hide, then let Republicans in.” On Nov. 7, even as many states were still counting ballots, he tweeted about the need to “investigate and expose fraud.” On Dec. 11, he claimed that “non-legislative officials overstepped their authority and removed election safeguards,” and that the Supreme Court should hear the politically-motivated Texas case. Finally, on Jan. 5, the night before the Capitol was stormed by an angry mob of Trump supporters, he tweeted, “Democrats couldn’t care less about election integrity.”

Rep. Budd did not vote in support of the bipartisan commission proposal to investigate the Jan. 6 insurrection.

Even after the bloodshed of Jan. 6, he still voted to overturn the results of the election. He receives a well-deserved “F” grade.