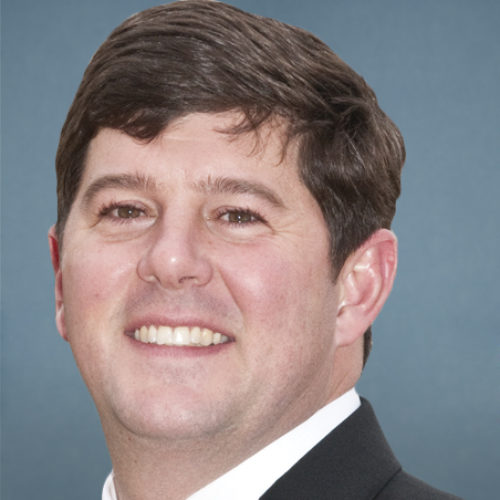 When the Supreme Court declined to hear cases challenging the results of the 2020 election, Rep. Palazzo still committed to lying about the election, stating “many south Mississippians, myself included, have repeatedly expressed their deep concerns of voter fraud in the 2020 presidential election.”

He continued pressing these lies when he objected to certifying the Electoral College votes, saying he would “stand with millions of Americans who do not approve or accept the submission made by the electoral college until a complete and thorough investigation of all evidence has been conducted.”