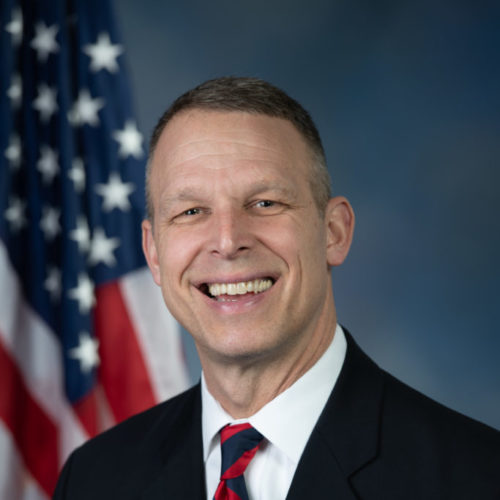 Rep. Scott Perry represents Pennsylvania’s 10th district in the House. He was first elected in 2012 and is currently serving his 5th term in office. Prior to serving in federal office, he was elected to the Pennsylvania House of Representatives where he served 3 terms. On January 6, Rep. Perry, on behalf of 80 of his House colleagues, objected to the Electoral College votes from his own state, seeking to disenfranchise millions of Pennsylvanians and overturn the election. Rep. Perry also introduced Trump to a sympathetic Justice department official in an attempt to reverse the results of a legitimate, free, and fair election.