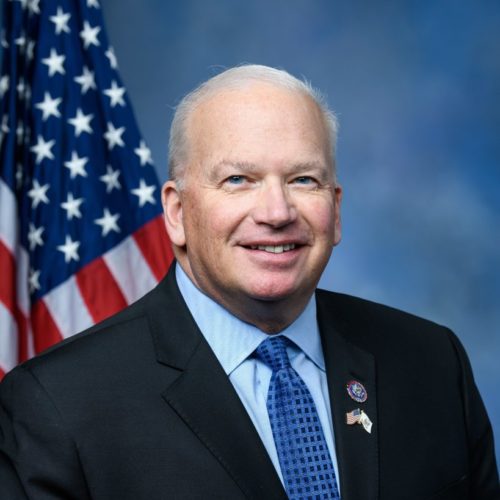 After Trump began lying about the 2020 election results, Rep. Fitzgerald rationalized the falsehoods, saying “that’s why the canvass is important because we’ve never experienced an election like we’ve just went through.” He also refused to hold Trump accountable for his role in provoking the Jan. 6 attack on the Capitol, releasing a statement calling impeachment a “drastic and unprecedented action.”

Rep. Fitzgerald did not vote in support of the bipartisan commission proposal to investigate the Jan. 6 insurrection.