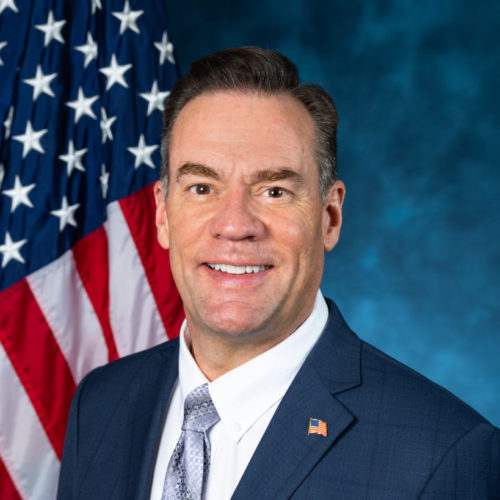 Before the 2020 election was even called, Rep. Fulcher began publicly questioning the results, citing a “deep concern about the disturbing interferences being exposed in this election. In the name of protecting the rights of every American and the integrity of our election process, Rep. Fulcher repeatedly cast doubt on the results and attempted to overturn the election through various legal means.

On the day of the insurrection, Rep. Fulcher fanned the flames even more on Fox & Friends saying that there are “tens of millions of people who want to see action” on the electoral college votes and that there will be “a real problem on our hands if we don’t act here.” In the days following the violent attack on the Capitol that threatened Rep. Fulcher’s own life, he refused to impeach Donald Trump and hold him accountable, citing that an impeachment trial would only “drive the partisan wedge deeper.”

Rep. Fulcher did not vote in support of the bipartisan commission proposal to investigate the Jan. 6 insurrection.