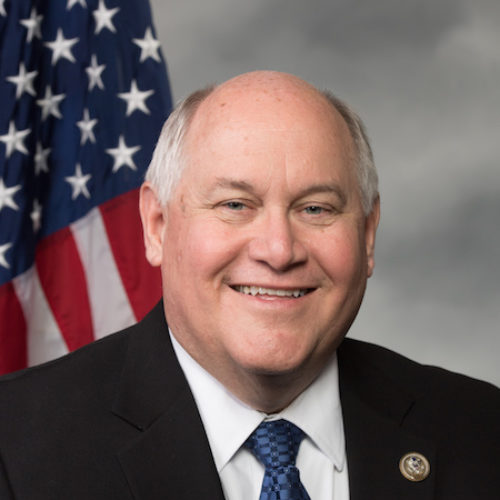 On November 6, Rep. Estes tweeted that “it is critical that every legal vote is counted and that illegally-submitted ballots are not.” Regardless of state and local officials confirming that legal votes were being counted and there were no signs of widespread voter fraud, Rep. Estes supported the Texas amicus brief more than a month later. He also announced that he was objecting to the counting of the electoral college votes.

Rep. Estes did not vote in support of the bipartisan commission proposal to investigate the Jan. 6 insurrection.

Rep. Ron Estes has no issues with undermining our democracy, he gets an F.