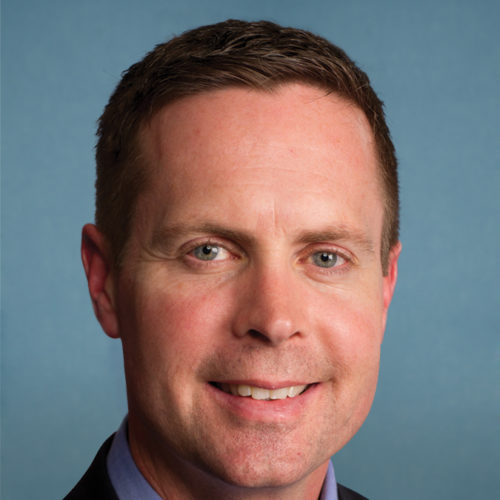 Unlike many of his House Republican members, Rep. Davis did not support the failed Texas amicus brief. He also was a Republican member of Congress that did not object to the counting of electoral college votes in any of the states.

Though, Rep. Davis was not clear with his constituents about the results of the election and that Joe Biden was fairly elected to be the next President of the United States. He remained silent on issues surrounding voter fraud and voter irregularities, which there was no proof of.

Additionally, Rep. Davis did not support holding President Trump accountable for his actions that lead up to the Jan. 6 insurrection at our Capitol building. In a statement, Rep. Davis acknowledged that “Since November, many in my party perpetuated the lie that the election was “stolen” and gave false hope to millions,” and that “There must be a full accounting of what happened leading up to and on the day of” Jan. 6.” Yet, when it came to voting for impeachment, he was not in support of it.

Rep. Davis voted in support of the bipartisan commission proposal to investigate the Jan. 6 insurrection.