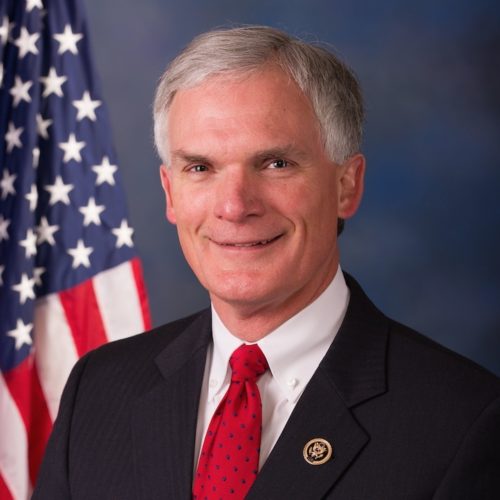 Rep. Latta joined other Republican House members by signing onto the failed Texas amicus brief, an effort meant to overturn the results of the presidential election.

After the Jan. 6 insurrection, Rep. Latta decided to not hold President Trump accountable and did not vote to impeach. In a statement, Rep. Latta said that “there is no doubt that there should be accountability for these actions.” Yet, he said that he could not vote to impeach President Trump because “We are better as a nation when we work together and engage in respectful civil discourse with one another.”

Rep. Latta did not vote in support of the bipartisan commission proposal to investigate the Jan. 6 insurrection.

Rep. Latta gets an F for trying to undermine our democracy.