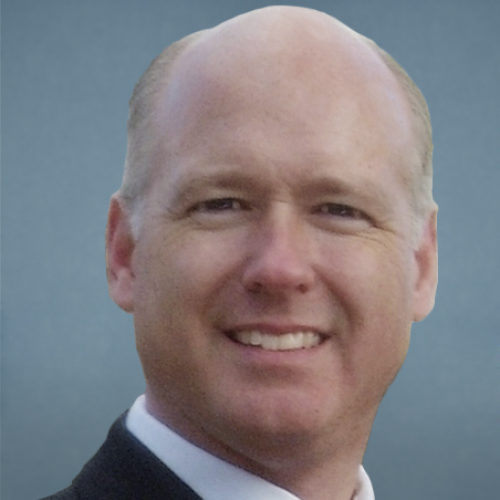 On November 6, Rep. Aderholt wrote “until the votes are finally counted, we must remain vigilant that every American who casts a legal vote, has their vote counted.” While state and federal officials found no evidence of widespread voter fraud, on December 10, Rep. Aderholt tweeted his support of the Texas amicus brief that tried to overturn the results in multiple states. Rep. Aderholt also supported objecting to the counting of the electoral college votes in some states due to “too many reports of serious fraud for this not to be debated in the House and Senate.” None of these reports of serious fraud were ever found to be accurate.

Rep. Aderholt did not vote in support of the bipartisan commission proposal to investigate the Jan. 6 insurrection.

Rep. Aderholt showed no care for our democracy and has been given an F.