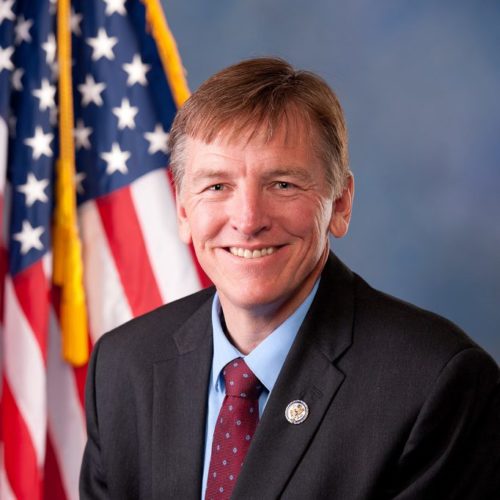 Rep. Paul Gosar represents Arizona’s 4th district in the House. Since the November election, he has worked feverishly to cast doubt on the results, organizing and appearing at “Stop the Steal” rallies and in Town Hall meetings with his constituents.

In an official statement he bragged about his involvement in the stop the steal movement: “I helped organize the very first ‘Stop the Steal’ rally in Arizona right after it became clear that voting patterns emerged that could not occur in the absence of fraud. Patriotic warriors joined together to gather evidence and tell the Left we will not accept a coup and a usurper in the White House.” He shared a video detailing the “evidence” of the fraud that was widely debunked. He appeared in numerous Town Hall meetings where he claimed there were “lots of dead people voting” and that this election “was even worse than a banana republic.”

He was one of the leaders of the charge to object to the certification of Electoral College votes, where he ignominiously voted to disenfranchise millions of his fellow Arizonans.

Rep. Gosar did not vote in support of the bipartisan commission proposal to investigate the Jan. 6 insurrection. 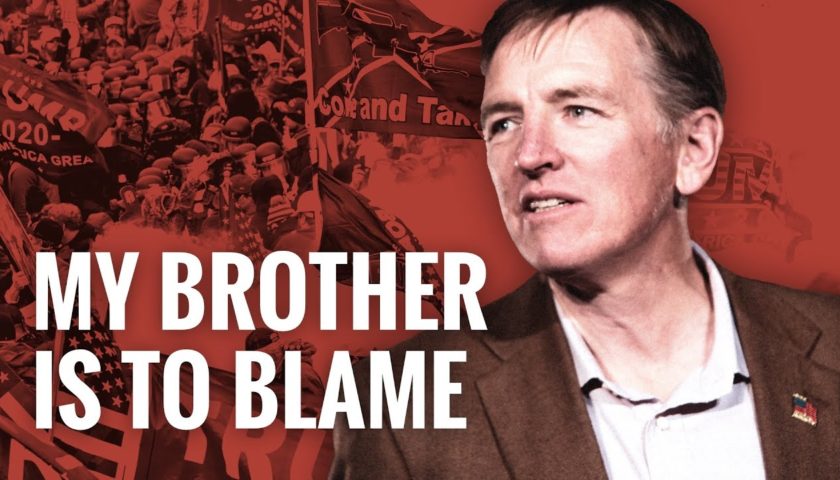 Paul Gosar's Family Blames Him for the Capitol Attack