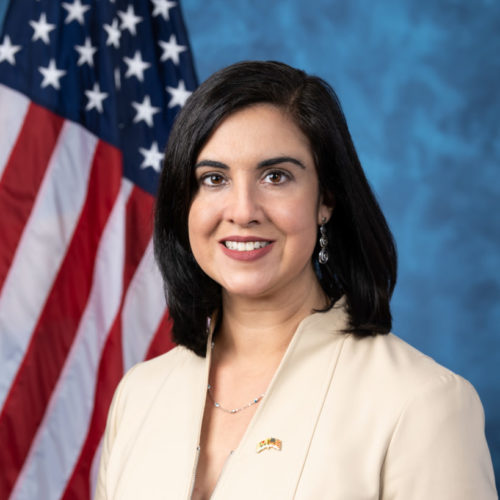 Rep. Nicole Malliotakis represents New York’s 11th district in the House. Prior to being elected to Congress in November, Malliotakis served 10 years as a member of the New York State Assembly. When justifying her objection to counting the electoral votes of Arizona and Pennsylvania, Rep. Malliotakis said, “It doesn’t matter if it’s 100 votes, 1,000 votes, or enough votes to change the outcome of the election. This is about rooting out fraud, holding those who commit it accountable and ensuring the integrity of our election system which I believe is the foundation of our democracy.” Rep. Malliotakis has every reason to know that there is no evidence of widespread voter fraud—certainly not enough to change the outcome of the election. By suggesting otherwise, she perpetuated a lie designed to undermine faith in our electoral system and our government.

Rep. Malliotakis did not vote in support of the bipartisan commission proposal to investigate the Jan. 6 insurrection.