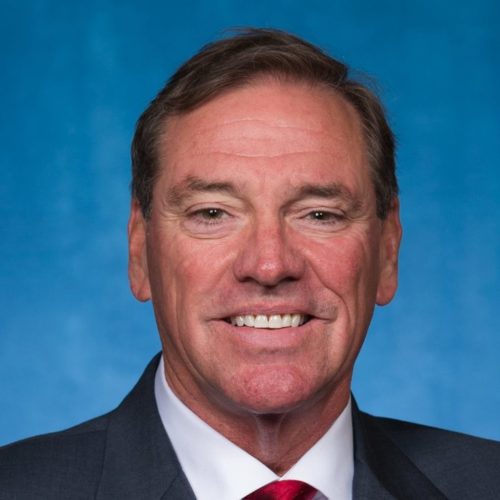 Regardless of there being no evidence of widespread voter fraud, Rep. Dunn committed to stopping the results of the presidential election in Arizona and Pennsylvania from being counted. His vote came despite there being an insurrection on our Capitol building that was caused by President Trump and other elected Republicans due to months of lying about the election results.

Rep. Dunn did not vote in support of the bipartisan commission proposal to investigate the Jan. 6 insurrection.

Rep. Dunn has earned an F for his attempts to undermine our democracy.