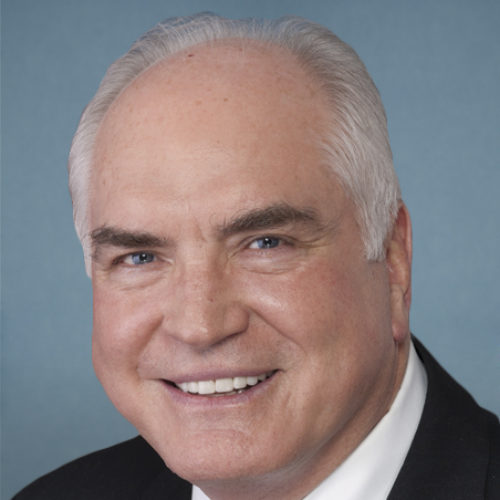 After the election results were clear and no allegations of widespread voter fraud were proved credible, Rep. Kelly continued to tell his constituents that Pennsylvania voters “were harmed when the voting laws were changed,” Rep. Kelly also led a challenge to Pennsylvania’s mail-in ballot system that failed. Additionally, Rep. Kelly was a part of the Texas amicus brief that attempted to reverse the votes of millions of Americans. Despite the insurrection on our Capitol caused by the rhetoric and actions of President Trump, Rep. Kelly refused to hold him accountable and did not vote in favor of impeachment.

Rep. Kelly did not vote in support of the bipartisan commission proposal to investigate the Jan. 6 insurrection.

Rep. Kelly does not care about our democracy, he gets an F.