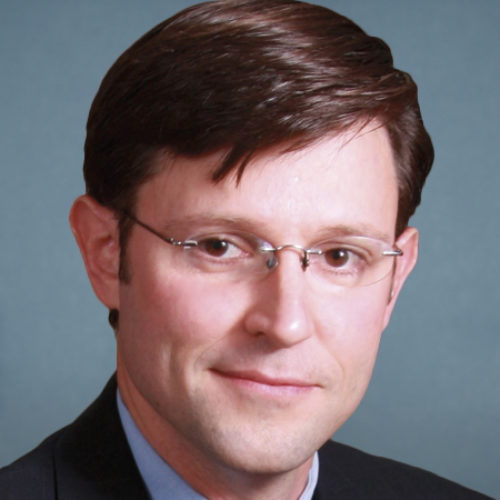 Rep. Mike Johnson spent much of his time after the election peddling false claims about the 2020 presidential election. At one point, he called President Trump and told him: “‘Stay strong and keep fighting, sir! The nation is depending upon your resolve. We must exhaust every available legal remedy to restore Americans’ trust in the fairness of our election system.’” Rep. Johnson also joined House members by signing the Texas amicus brief due to unfounded concerns over election fraud. Before the insurrection on the United States Capitol, Rep. Johnson tweeted that “We MUST fight for election integrity, the Constitution, and the preservation of our republic!  It will be my honor to help lead that fight in the Congress today.”

Rep. Johnson did not vote in support of the bipartisan commission proposal to investigate the Jan. 6 insurrection.

Rep. Johnson has no interest in preserving our democracy, he gets an F.