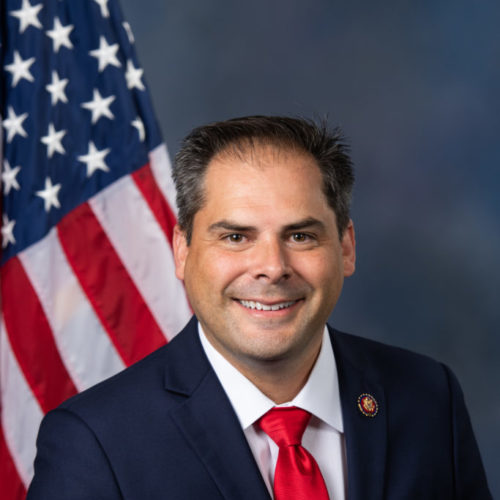 Rep. Garcia did not join many Republican House members in signing the failed Texas amicus brief.

However, he did object to the counting of electoral college votes, an effort meant to overturn the votes of millions of Americans. Additionally, Rep. Garcia was unclear with his constituents about the results of the 2020 presidential election and only created more confusion.

With Republicans across the country deciding to create distrust of our electoral system with baseless claims of widespread election fraud and voter irregularities, what was needed more than ever were leaders willing to tell the truth about the results of the 2020 presidential election. Rep. Garcia was not one of those elected officials.

He also did not vote to impeach Trump after the Jan. 6 insurrection. In one statement, he said that “The only way we can do this is to move forward together as one nation.” is by not impeaching a president that incited an insurrection in our Capitol building.

Rep. Garcia did not vote in support of the bipartisan commission proposal to investigate the Jan. 6 insurrection.

Rep. Garcia gets an F for trying to hurt our democracy.