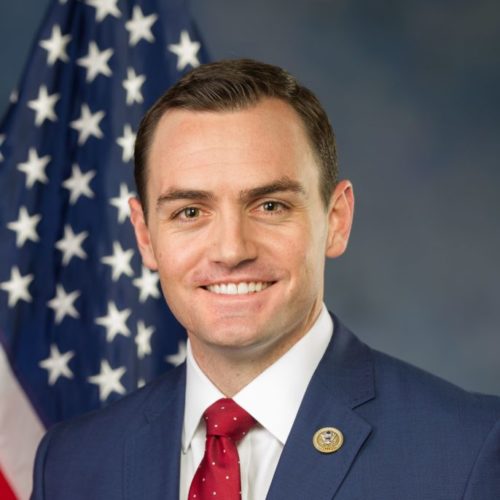 Rep. Mike Gallagher did not sign onto the failed Texas amicus brief. He also was clear with his constituents before the Jan. 6 insurrection that Joe Biden was going to be the next President of the United States and that Congress did not have the constitutional ability to overturn the results of the presidential election.

In a statement that Rep. Gallagher signed onto, it explained that “The text of the Constitution is clear. States select electors. Congress does not. Accordingly, our path forward is clear. We must respect the states’ authority,”

Rep. Gallagher also spoke right after the insurrection on Jan. 6 in a video that makes clear “that protestors have stormed the Capitol” and this was “an effort by Congress to overturn the election.”

Regardless of the strong thoughts shared by Rep. Gallagher at the time, he decided to not hold President Trump accountable and voted to not impeach him. He said in a statement that “impeachment accomplishes nothing.”

Rep. Gallagher did not vote in support of the bipartisan commission proposal to investigate the Jan. 6 insurrection.