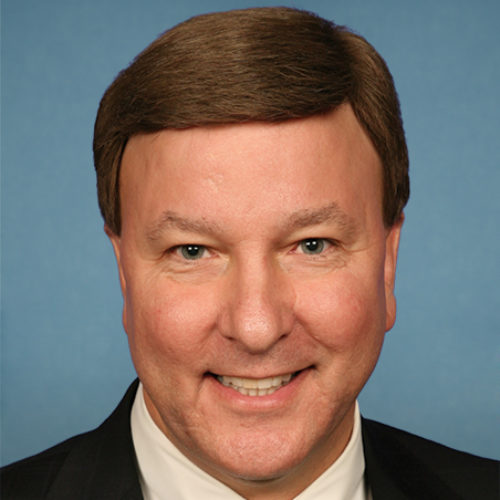 Days after the election, Rep. Rogers tweeted that only legal votes should be counted without providing any evidence that it was not already being done. He continued to create suspicion for his constituents about the results of the presidential election, one tweet from Rep. Rogers attempts to ask the question regarding why some states are taking longer to count the votes than normal. Rep. Rogers also joined the Texas amicus brief that attempted to overturn the votes of Americans from multiple states.

Rep. Rogers does not care about our democracy and gets an F.