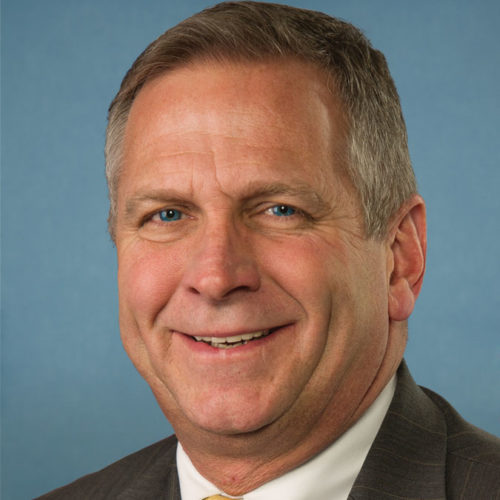 In a tweet right after the election, he supported President Trump’s failed legal efforts. He defended this because “The foundation of our democracy is built upon the fairness & integrity of our elections.” Going forward, Rep. Bost did anything but that. Rep. Bost also signed onto the Texas amicus brief that tried to overturn the votes of millions of Americans. After the insurrection on our Capitol on January 6, Rep. Bost made it clear to his constituents that he still intended to vote to object to the counting of the electoral votes.

Rep. Bost did not vote in support of the bipartisan commission proposal to investigate the Jan. 6 insurrection.

Rep. Bost has no interest in stopping attempts to undermine our democracy, he has earned his F.