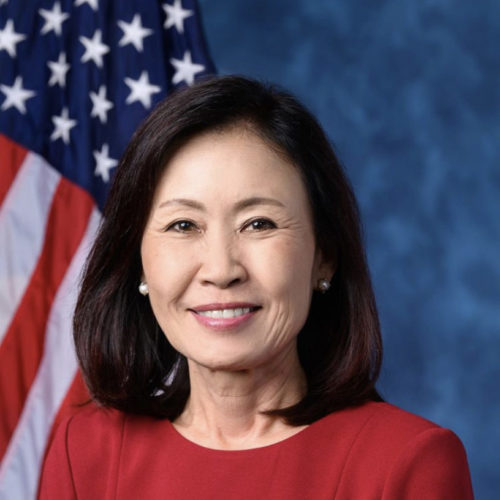 F
Very Poor
--
Not in office when Texas amicus brief was signed
--
Did not vote on election certification, or was not yet in office
Made no public statements about the election, or was evasive
Voted against impeachment or conviction of Donald Trump for inciting an insurrection
Voted against creating an independent commission to investigate the Jan. 6 attack
Voted against holding Steve Bannon in contempt of Congress

Though Rep. Steel missed the Electoral College certification vote due to her testing positive for COVID-19, she voted against impeaching Donald Trump for his role in inciting the Jan. 6 attack on the Capitol and did not speak publicly on impeachment.

On Apr. 21, Rep. Steel tweeted that “Republicans have been calling for a bipartisan commission to investigate the events of 1/6 for months. Rodney Davis’ H.R. 275 was one of the first bills I co-sponsored. I urge Speaker Pelosi to put partisanship aside for the good of our country.” When it came to voting on a bipartisan 1/6 commission bill crafted by Republican Rep. John Katko and Democratic Rep. Bennie Thompson, it was Rep. Steel who was unable to put partisanship aside when she voted against establishing the commission.