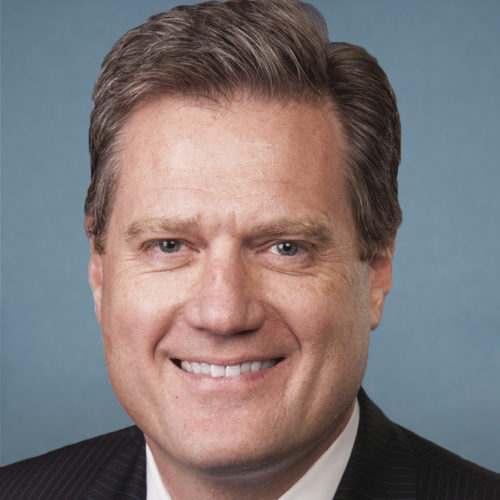 Rep. Turner did not participate in the objections to certifying the Electoral College results, and during the Jan. 6 insurrection, he called on Donald Trump to intervene to end the violence. He tweeted, “I am appalled at what is occurring in the US Capitol right now. President Trump needs to call for an end to this violence and permit Congress to facilitate a peaceful transition of power.”

Despite this, Rep. Turner refused to hold Trump accountable for his role in the attack, calling the impeachment process a “snap impeachment” and voting in opposition. He similarly voted against the establishment of a Jan. 6 commission to investigate the events of that day.