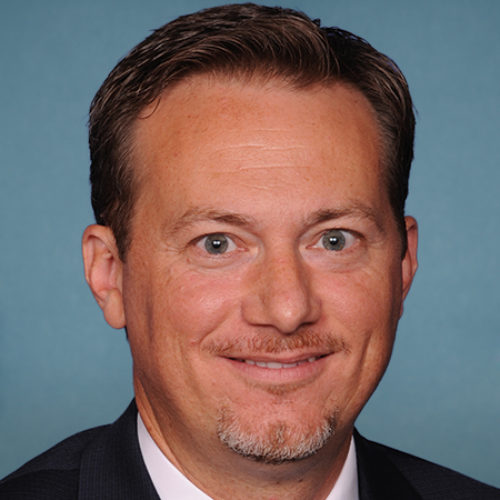 More than a month after the election and the results of the 2020 presidential election were clear, Rep. Cloud was still focused on demanding election integrity and blaming the media and Department of Justice for not doing enough. Rep. Cloud also signed onto the Texas amicus brief that attempted to take away the votes of millions of Americans across multiple states.

Rep. Cloud did not vote in support of the bipartisan commission proposal to investigate the Jan. 6 insurrection.

Rep. Cloud did not care about confusing his constituents with various claims of voter fraud without any evidence and has earned an F.