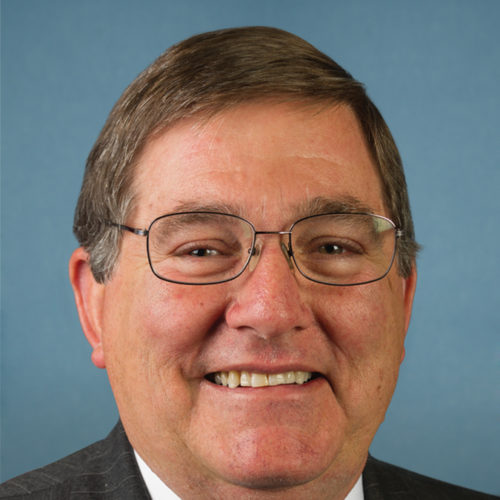 Rep. Burgess told his constituents that he could not vote to certify the counting of the electoral college votes because of “the inability to ensure the legitimacy of every vote,” even though he could not make reference to why this was not possible. Rep. Burgess also signed onto the Texas amicus brief that tried to overturn the votes of millions of Americans.

Rep. Burgess did not vote in support of the bipartisan commission proposal to investigate the Jan. 6 insurrection.

Because of this, Rep. Burgess has earned an F for his attempts to undermine our democracy.