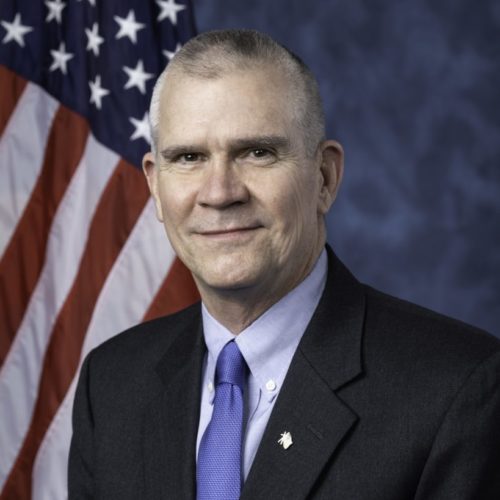 Rep. Rosendale spread many falsehoods after the election, telling his constituents that he is objecting to the certification of the electoral college votes because of “widespread, credible allegations of fraud and irregularities in many states.” Rep. Rosendale did not support the impeachment of President Trump after all of the undemocratic actions that led to insurrection at our Capitol on January 6.

Rep. Rosendale has earned an F for his undemocratic actions.