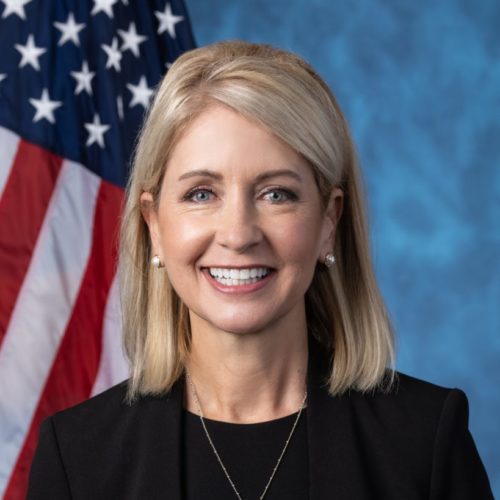 Rep. Miller spent her time after the election at one event with Rep. Gohmert, claiming that all legal votes need to be counted, without any proof. Rep. Miller told her constituents that it was not possible that President Biden had won the election unless it was stolen from President Trump. Claiming that “ALL data shows that it was impossible to lose,” Rep. Miller also objected to the counting of electoral votes because of the “tainted election results.”

Rep. Miller deserves an F for undermining our democracy.