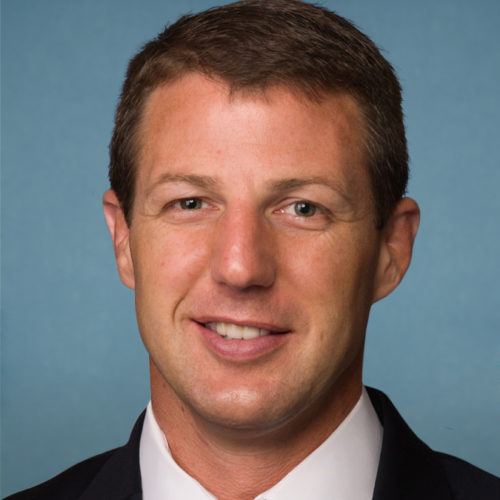 Days after the election, Rep. Mullin tweeted that it was “time to fight for” President Trump and that the election was being stolen. More than a month after the election and the results were clear, he tweeted that “There are still many questions that need to be answered” and that “Until those are answered, my feelings about Joe Biden are exactly how the Democrats felt about President Trump: illegitimate.” This led Rep. Mullin to object to counting the electoral votes and signing onto the Texas amicus brief that attempted to overturn the votes of millions of Americans.

Rep. Mullin has earned an F for attempting to harm our democracy.