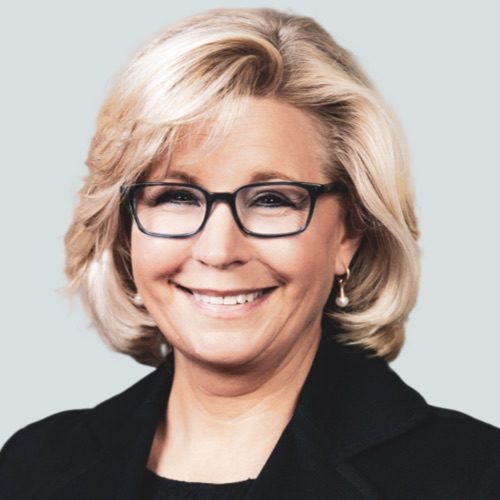 “None of this would have happened without the President. The President could have immediately and forcefully intervened to stop the violence. He did not. There has never been a greater betrayal by a President of the United States of his office and his oath to the Constitution. I will vote to impeach the President.”

Rep. Liz Cheney represents Wyoming’s at-large district and serves as the Chair of the House Republican Conference, as well as a member of the Armed Services Committee and the Natural Resources Committee. As the third-ranking House Republican, and representing a deeply red district, Rep. Cheney showed courage and independence in voting to impeach President Trump. On the day of the insurrection, Rep. Cheney told Fox News: “There is no question that the president formed the mob, the president incited the mob, the president addressed the mob… He lit the flame.”

Despite blowback from her Republican colleagues, she voted to impeach the president, knowing full well that her status as Chair of the House Republican Conference, as well as her seat in an R+25 district, would be in jeopardy. On a conference call with constituents, she said of her decision: “There are just times when those of us who are elected officials are called on to act in a way that does not take politics into consideration… I think it would be wrong to think about this decision and this vote in the context of politics.”

Rep. Cheney voted in support of the bipartisan commission proposal to investigate the Jan. 6 insurrection. 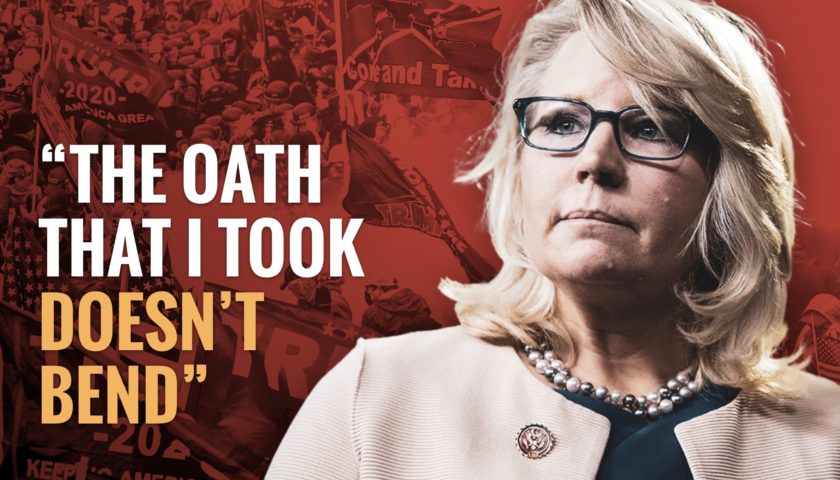 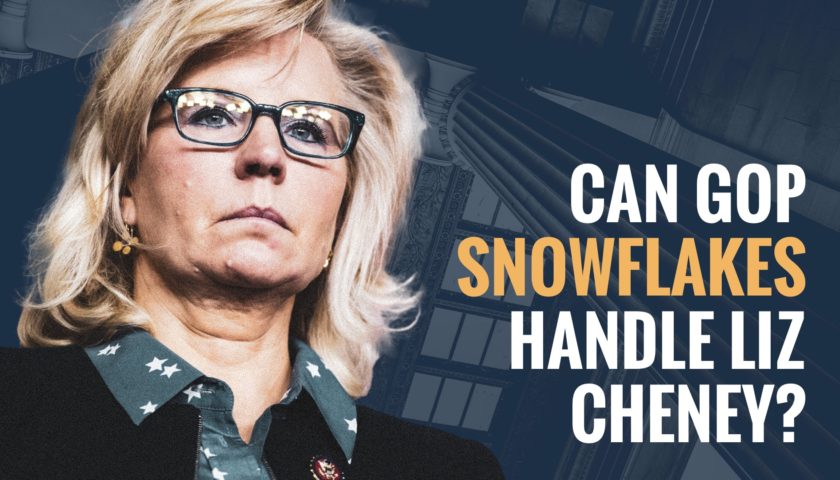 We Stand With Liz 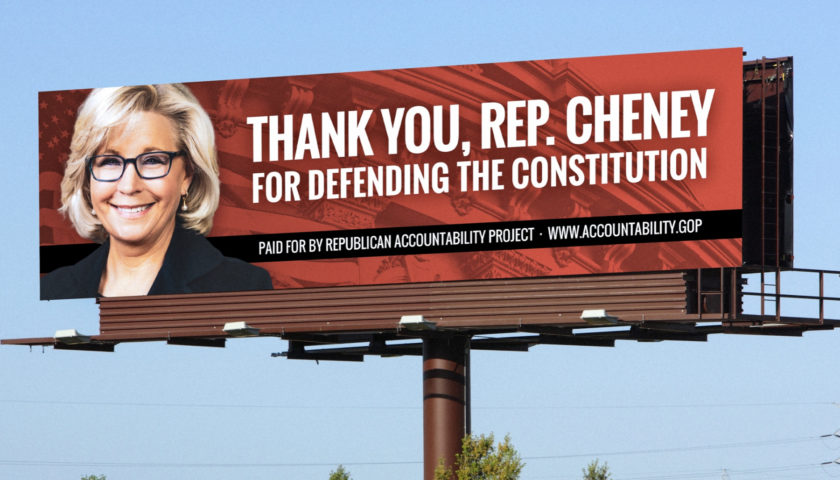 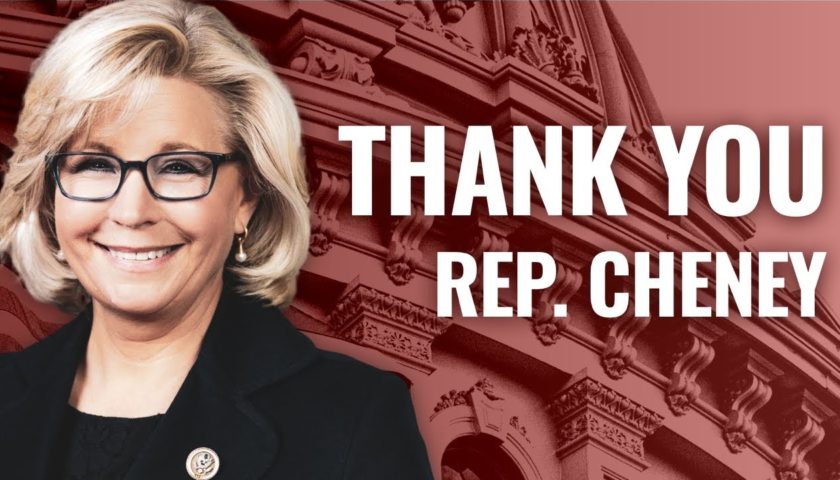