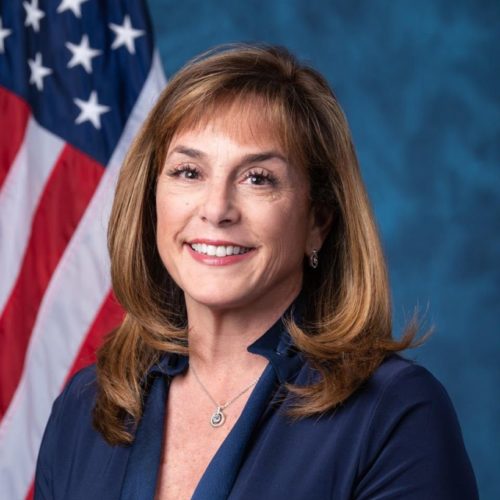 After the free and fair election, Rep. McClain warned her constituents of the “numerous reports of inaccuracies and potential fraud throughout the country,” signed onto the Texas amicus brief that attempted to overturn the results of the 2020 presidential election, and did not believe that President Trump’s actions leading up to the January 6 insurrection deserved impeachment.

It is clear that Rep. McClain does not care about our democracy and has earned an F.