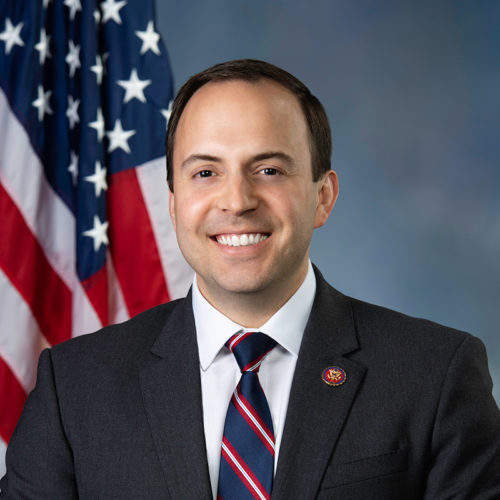 Rep. Gooden made many claims that there was merit to election irregularity allegations. Rep. Gooden told his constituents that the election was being stolen, similar rhetoric used by President Trump that led to an insurrection on the Capitol. Rep. Gooden also signed onto the Texas amicus brief that attempted to overturn the election results in multiple states.

Rep. Gooden did not vote in support of the bipartisan commission proposal to investigate the Jan. 6 insurrection.

Rep. Gooden has earned an F for his failed attempt at overturning our democracy.